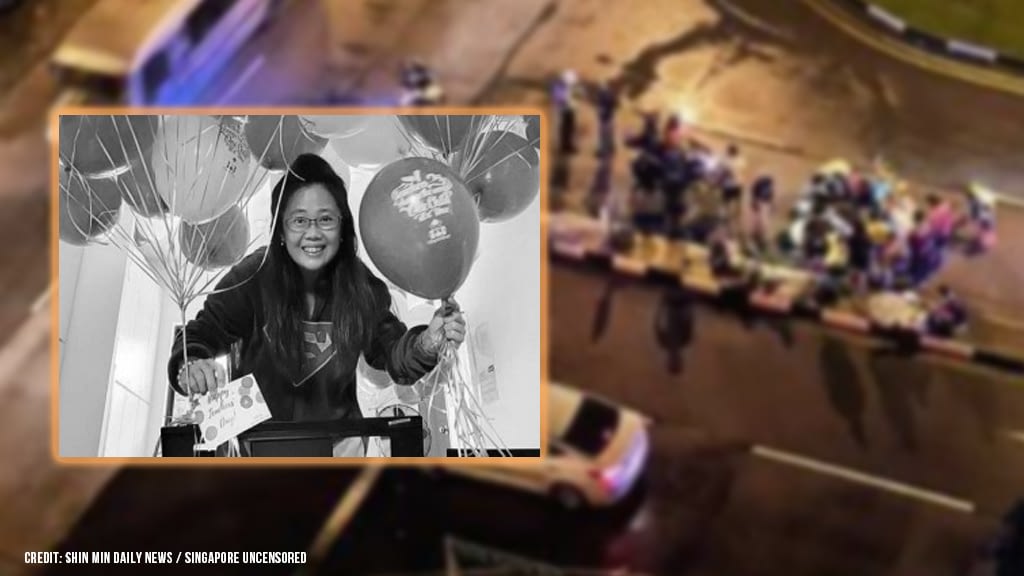 Even after her death, she is still helping those in need!

Even after her death, she is still helping those in need!

According to an article by Shin Min Daily News, Ms Or Cheng Kim, who unfortunately passed away from a traffic accident, had her organs donated following her death.

Ms Or was hit by a lorry on 12 January and was declared brain dead two days later. As such, her family reluctantly decided to take her off life support. They too decided to donate her organs as they were still healthy.

Prior to her death, Ms Or was a preschool teaching assistant and a balloon artist. She was a well-known balloon artist, even being invited to sculpt balloon at PM Lee’s home before.

Ms Or’s younger sister told Shin Min Daily News that she received a card from the National Organ Transplant Unit a few days ago to thank her for her kind deed as it benefitted five patients who were waiting for organ transplants.

In the card, it mentioned that Ms Or’s two kidneys saved a 27-year-old man and 47-year-old woman, her liver benefitted a 42-year-old mother, and her two corneas allowed a 21-year-old and 82 year-old-man to get back their vision.

Ms Or’s younger sister mentioned that the family is still grieving but after receiving the card, they felt relieved and happy for those who benefitted.

Though struck with such tragic news, that did not stop Ms Or’s family from helping those in need. Because of their selfless decision, five other lives were saved.

Bless Ms Or’s family for her big heart and we hope that Ms Or rests in peace!